Sarvodaya celebrated the opening of Multi Purpose Community Learning Center at Ihalagalagama, Belihuloya at a ceremony officiated by the Director of Project Sri Lanka of Durham University Professor Joy A. Palmer-Cooper JP on the 7th February 2009.

Funded by the British and Foreign School Society and Durham University, the Multi Purpose Community Learning Center features a community hall with the capacity of 100 people and 3 rooms. During the ceremony, Professor Palmer-Cooper donated a number of school-related items and computer facility to the community.

Speaking at the ceremony, Professor Palmer-Cooper extended her gratitude to Sarvodaya and the Ihalagalagama community for their continued support in making the project possible, and announced the launch of â€œUniversity Villageâ€ project in contribution to the sustainable community development in Sri Lanka. In July 2009, students from Durham University will teach in the village for 6 weeks.

The Guest of Honour, Vice Chancellor of the Sabaragamuwa University Professor Mahinda S. Rupasinghe is looking forward to studentsâ€™ involvement in community building. He also expressed that the Ihalagalagma community should make the best of the community center and other facilities.

Accompanied by Mr. Bandula Senadheera, the Executive Assistant of the International Division at Sarvodaya, Professor Palmer-Cooper visited the school at Puwakgahawela to meet and discuss with the community leaders and teachers for the new pre-school building project in 2010 after the ceremony. 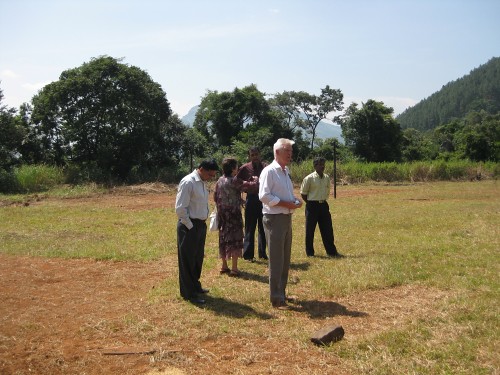 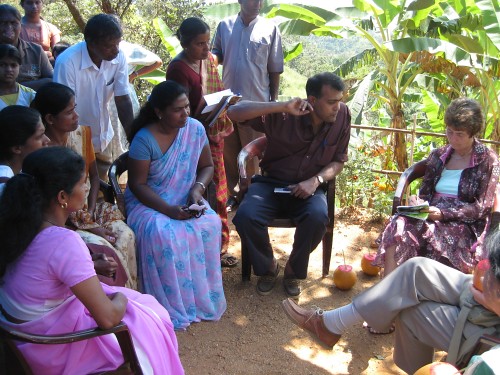 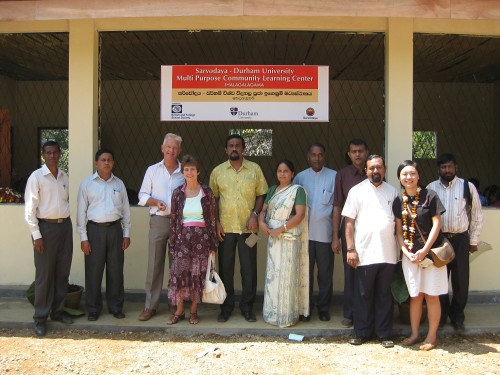 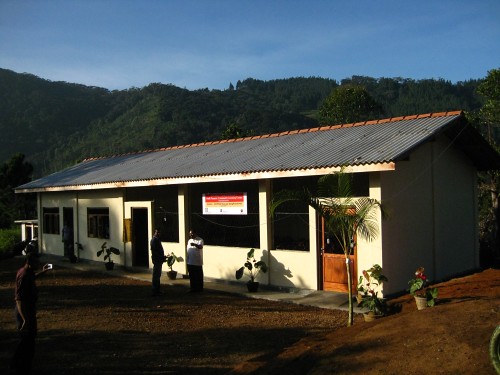