WORLD DAY OF PRAYER AND ACTION FOR CHILDREN

On the 20th November, â€˜The world day of prayerâ€™ was celebrated worldwide as a pilot initiative 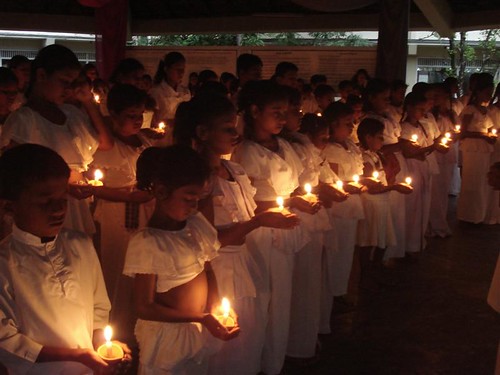 focusing a globally celebrated event, proposed to be functioned from the year 2009. Arigatou International â€“ GNRC is engaged in this global initiative on their journey towards ensuring a better future for children belongs to different religions, faith and beliefs around the world.

As a part of these celebrations, GNRC South Asia (GNRCSA) network organized a week long action to commemorate â€˜the world day of prayer and action for childrenâ€™ according to the common pledge to support and endorse this important event. The title which has been adapted by GNRCSA was â€œA day of prayer, worship, meditation and action for childrenâ€ as it to be more culturally and regionally acceptable.

India, Nepal and Sri Lanka were involved in the Action Plan of International day for Prayer with their expertise by launching Ethics Promoting campaign (EPC) 2007 – 2008.

The Shanti Sewa Ashrma and Hindu Vidyapeeth-Nepal were pioneering the celebrations in the region by organizing Poetry and singing contest amongst the children on the 19th November followed by a day tour program for the members of Peace Club of Hindu Vidyapeeth to visit religious places belong to different faith.
A special prayer session was organized at the Hindu Vidyapeeth, with students from different faiths performing prayers and inter-faith discussions to tolerate spiritual awareness.
On the 21st November, an Inter-faith prayer program was organized at the Shanti Sewa Ashram. Several distinguished religious leaders were present at the gathering.

GNRC India has initiated a Nation wide action plan from 14th – 21st November 2008.
â€˜SEAâ€™ is an innovative try out by the GNRC India which connects different activities as a chain of interventions to empower children and enhance their innate ability for hopeful and positive living. The concept starts with Brooks which later joins to form a Stream; Stream leads to make a River; River flows into the Sea which finally joins an Ocean; likewise , all these small events create an Ocean of children across India to participate successfully ‘A Day of Prayer & Action for Children ‘. GNRC India has mobilized over 2000 children in different parts of the subcontinent to join the SEA in the range of activities.

GNRC South Asia secretariat has organized a meditation programme led by Rev. Dr. A.T. Ariyaratne, on the 24th November, as the closing event of week long celebrations in the region. More than 250 children participated at this spiritual event. The chief guest of this event was the UNICEF representative in Sri Lanka, Mr. Philippe Duamelle.

The GNRC Coordinator for South Asia, Dr.Vinya Ariyaratne introduced the idea of International day for prayer and GNRCâ€™s involvement in this initiative. In his key note speech, Mr. Philippe Duamelle, has highlighted the challenges faced by the humanitarian agencies worldwide especially working for children. Furthermore he pointed out the importance of CRC and such global initiatives, particularly in the dawn of the 60th anniversary of UN Declaration of the Rights of the Child and the 20th anniversary of UN Convention on the Rights of the Child, which will be celebrated next year.

The event concluded with the Meditation conducted by Rev. Dr. A. T. Ariyaratne followed by a prayer for global peace and harmony amongst all living beings. 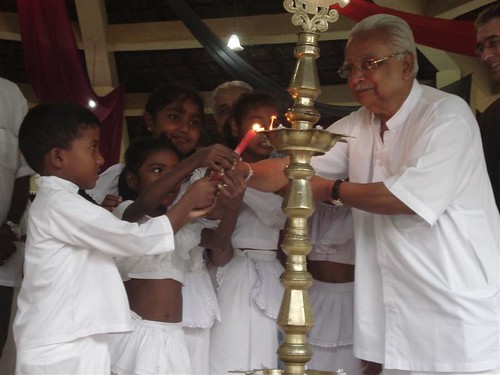 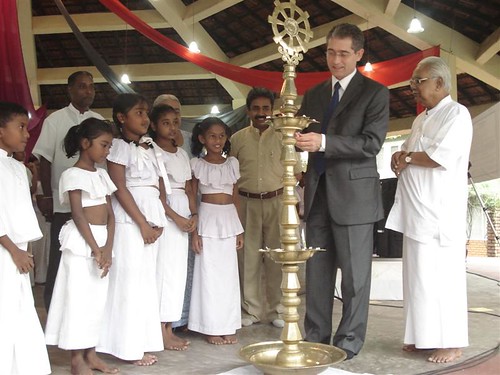 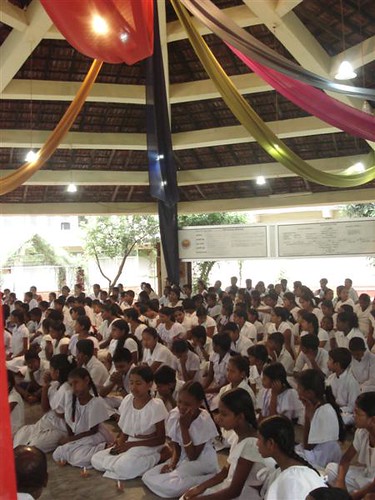 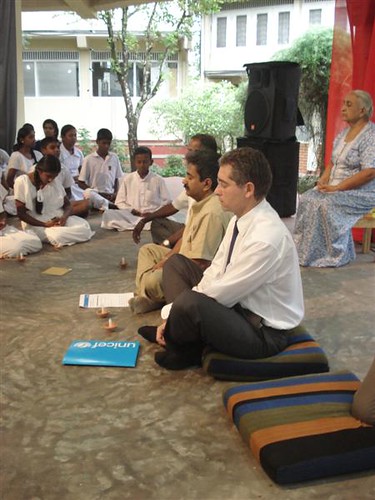 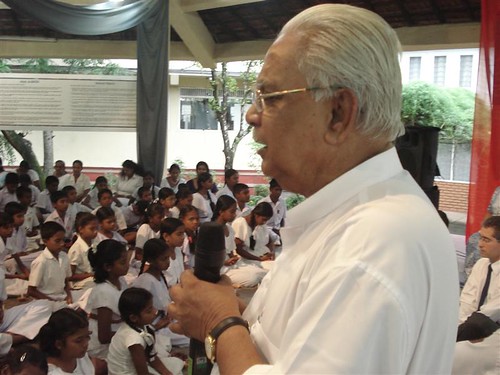 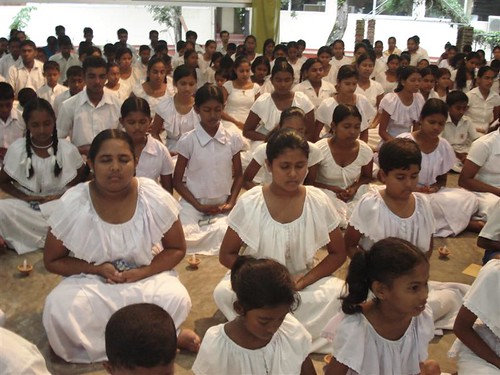 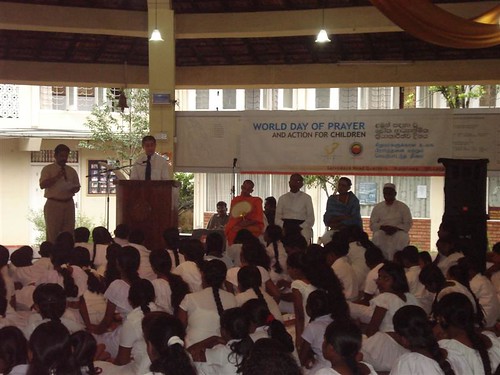 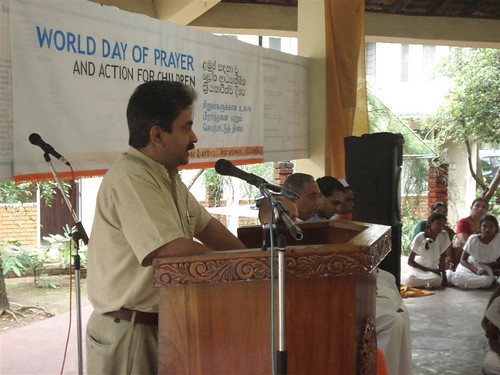